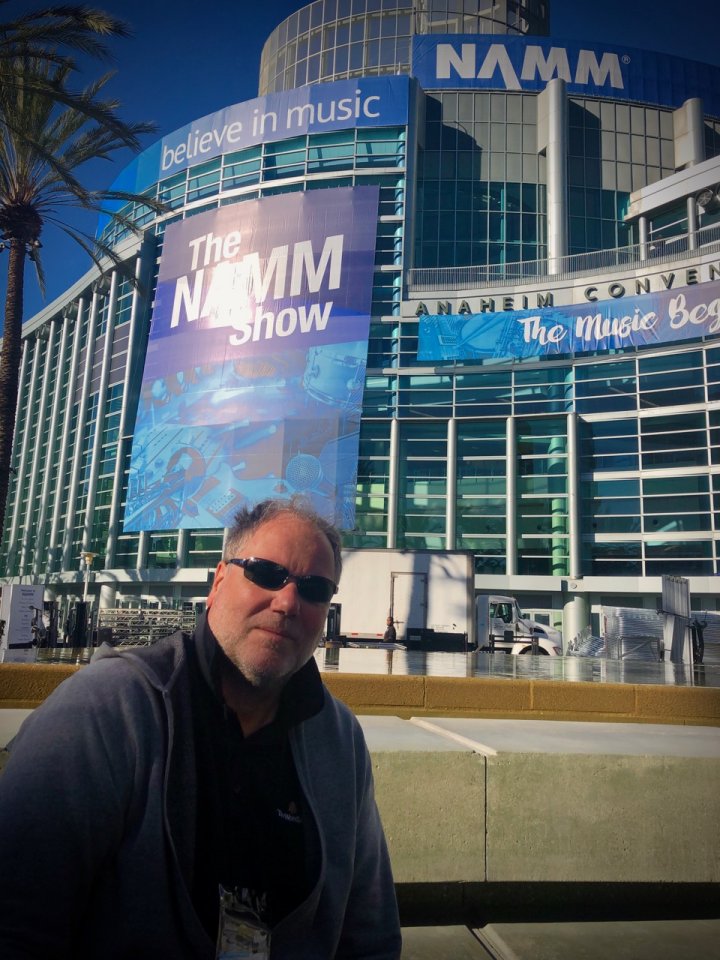 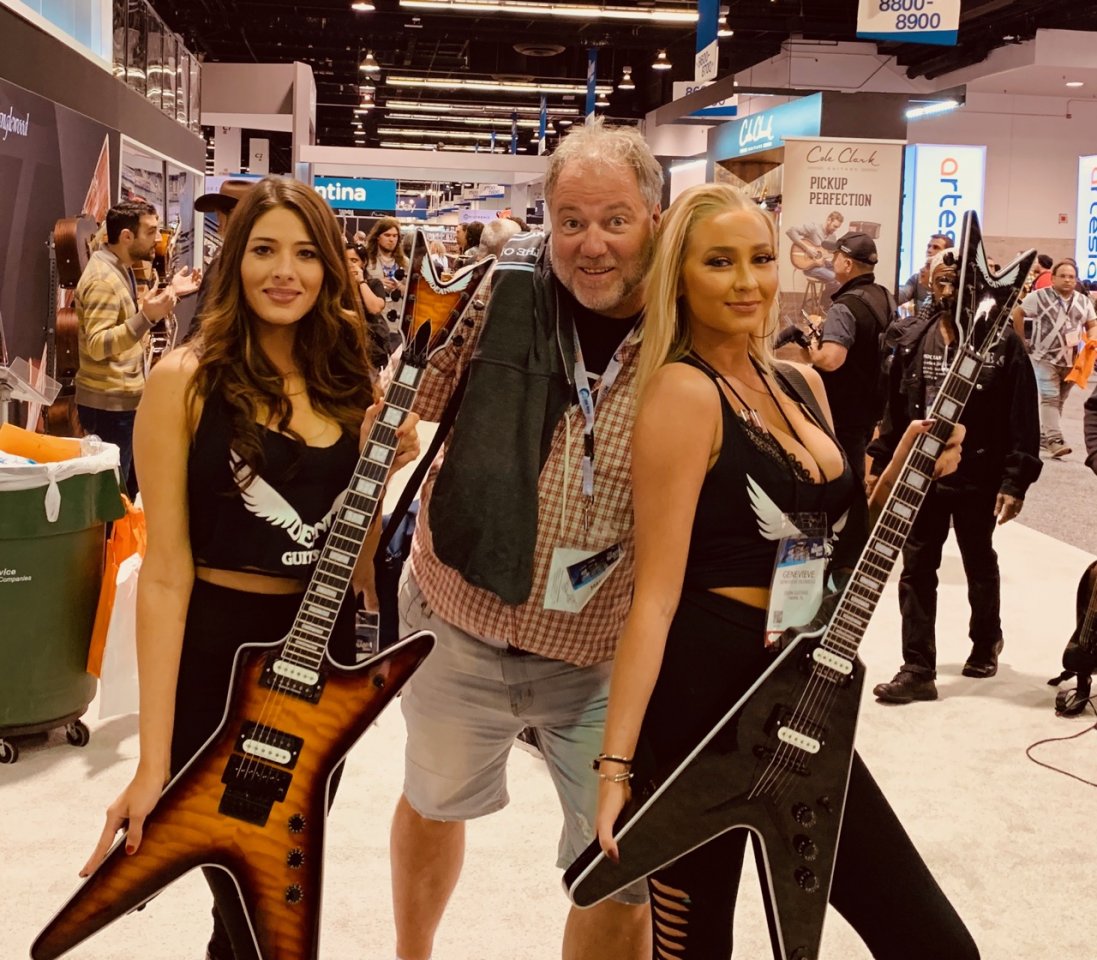 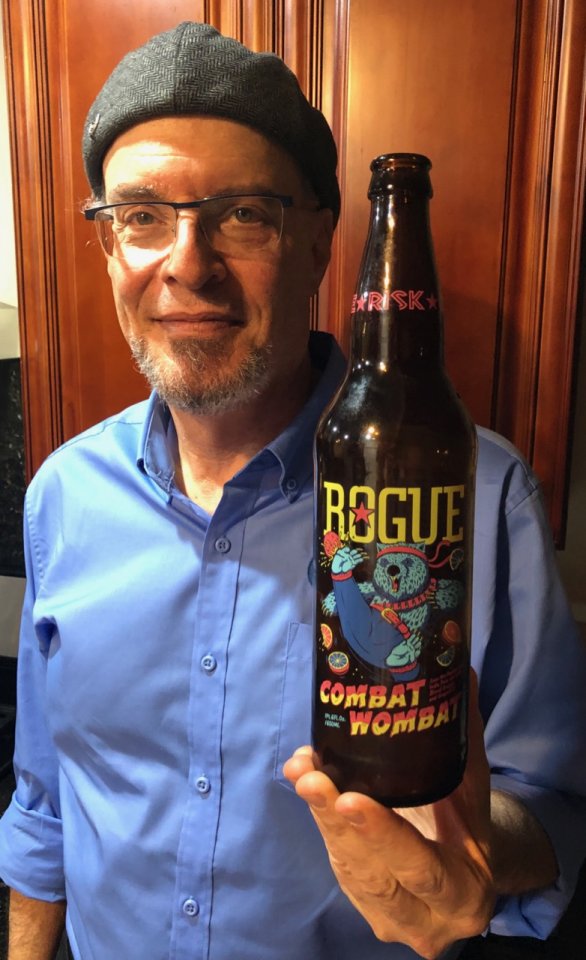 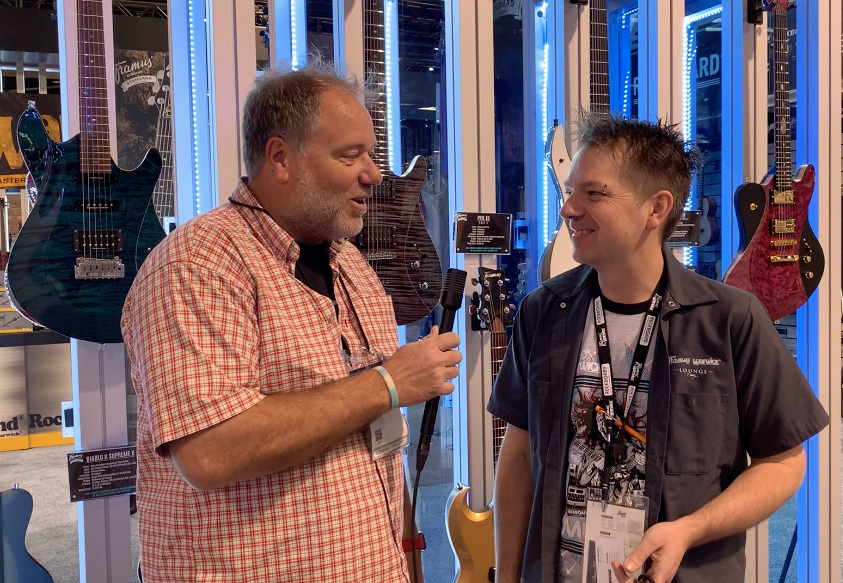 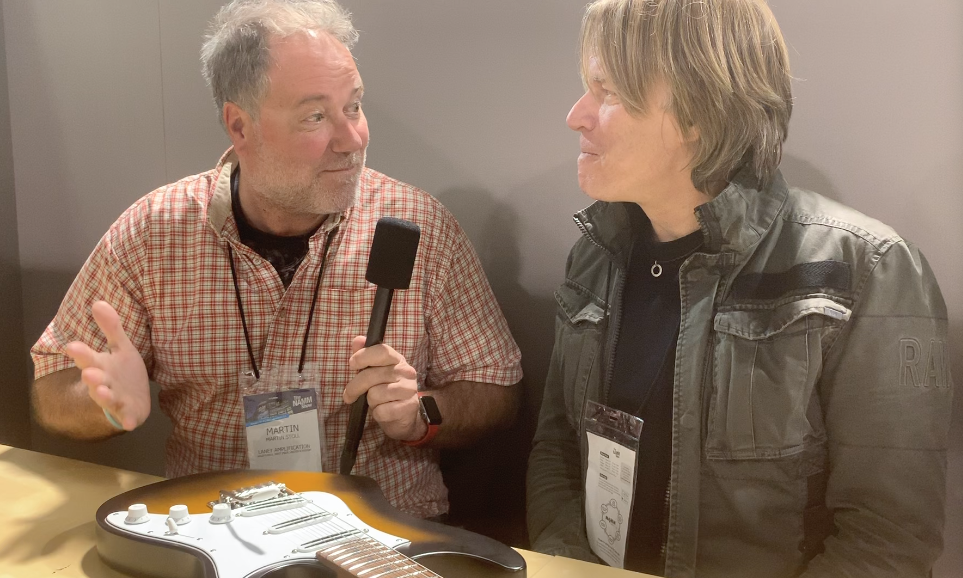 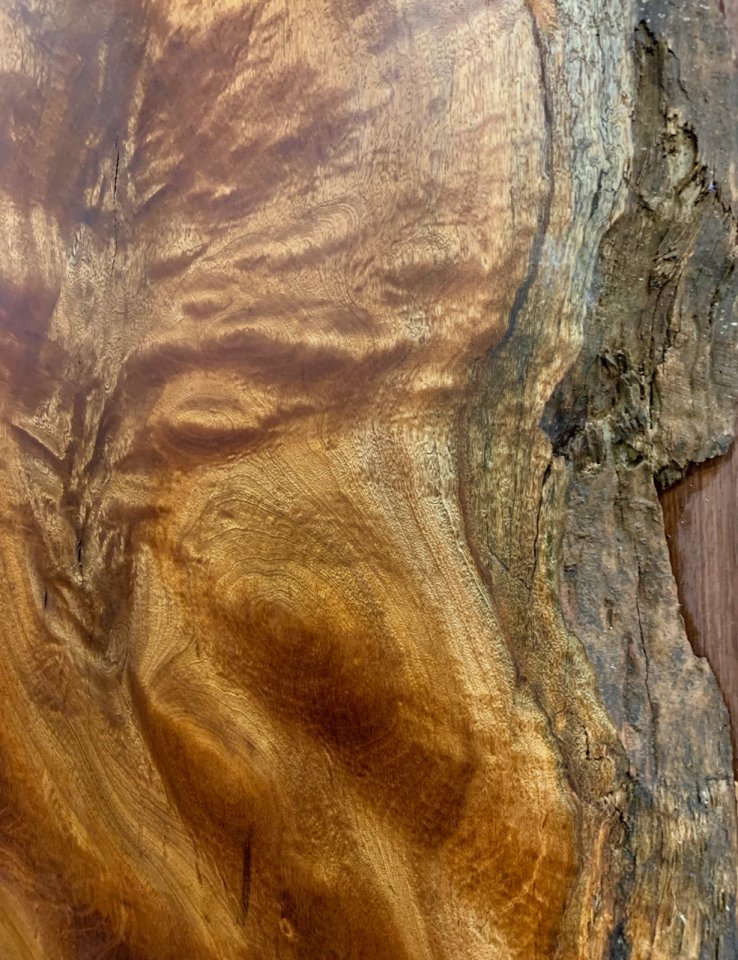 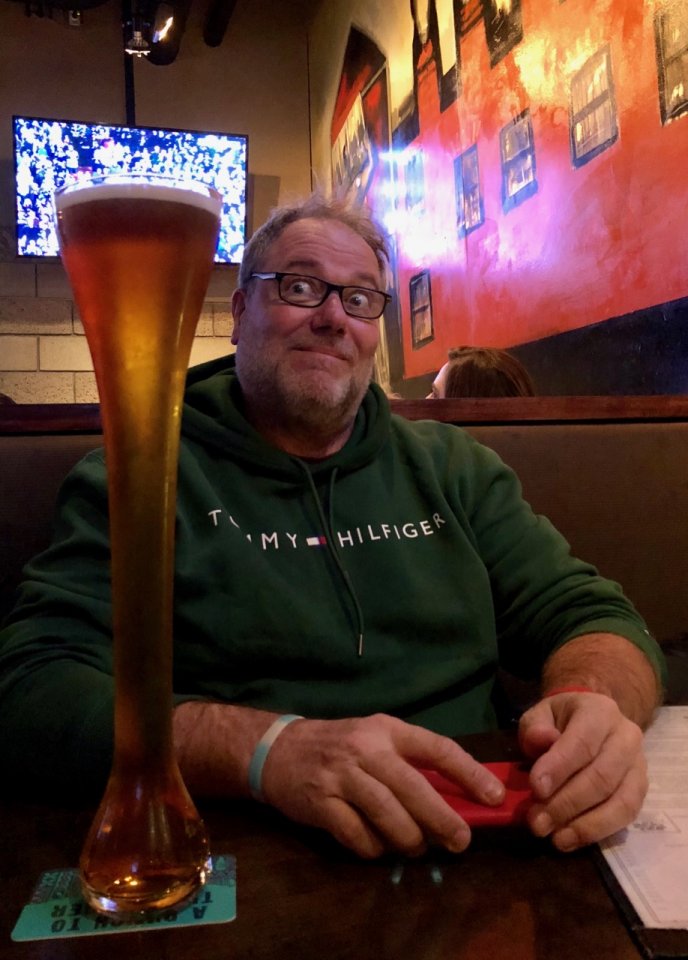 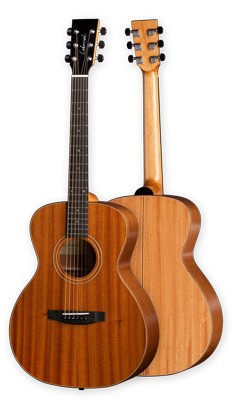 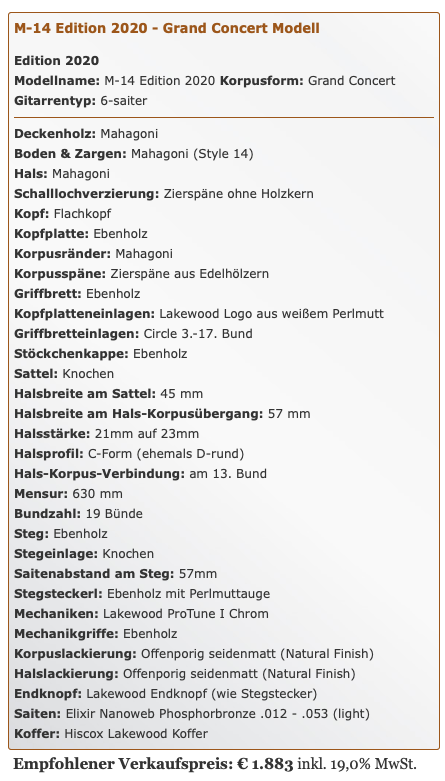 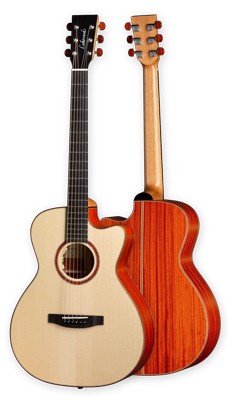 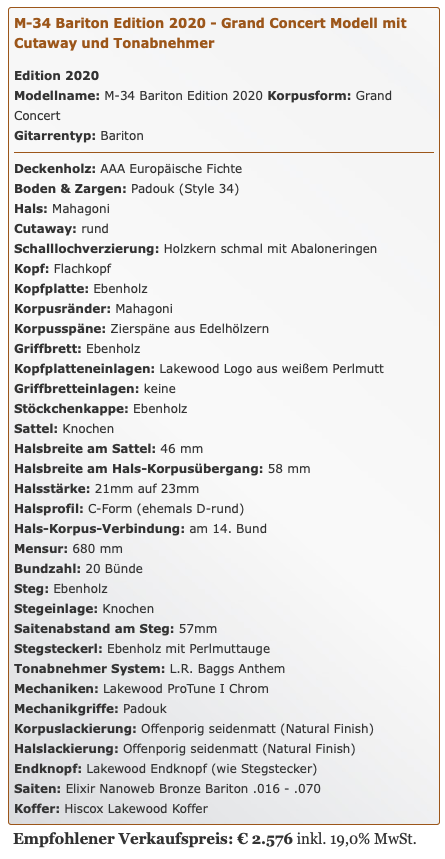 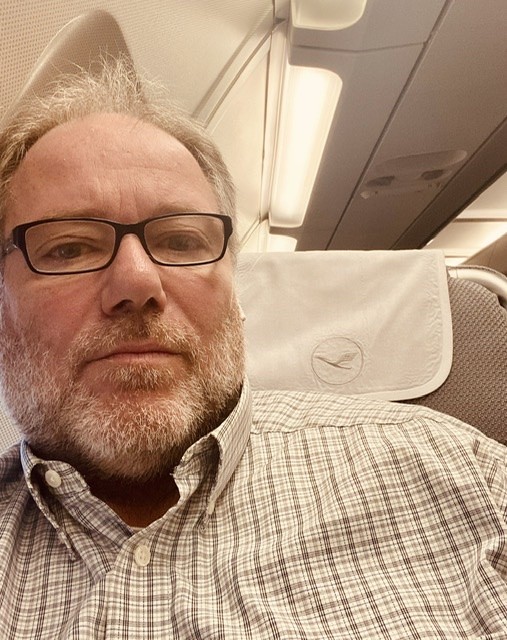 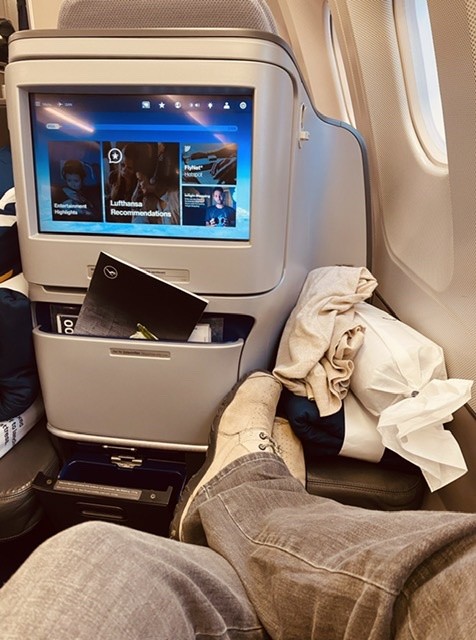 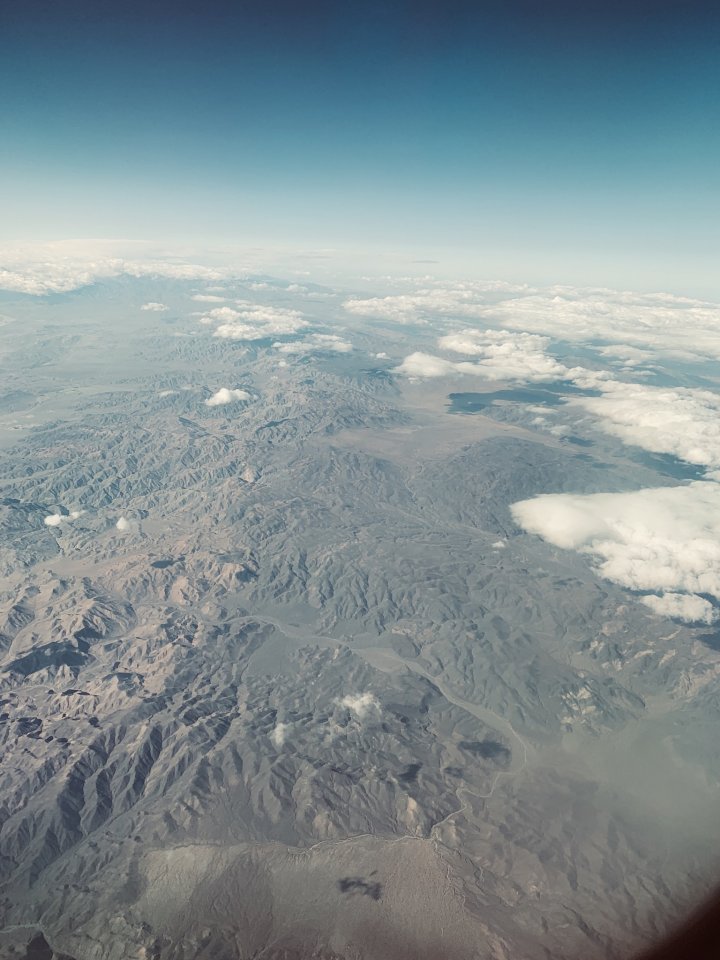 “I want to make guitars that are more player-centric than anything we’ve done before.”

For the first time, V-Class bracing is now available in the Grand Symphony body style, beginning with the Builder’s Edition 816ce, featuring Indian rosewood paired with Lutz spruce. Powers modified the Grand Symphony body design to give it a more distinctive identity — something truer to its name, capable of producing an airier, more complex, “symphonic” acoustic sound. The new body design incorporates a soundport cutaway — a scoop in the treble-side shoulder that houses an off-axis soundport. The port’s sloped position, in tandem with V-Class bracing, produces a rich, high-fidelity voice with a unique acoustic dispersion pattern. The resulting tonal output is ultra-orchestral — a six-string symphony.

The guitar also offers incredible touch sensitivity, helped by a shorter 24-7/8-inch scale length and light-gauge (.012-.053) strings. Together, all these elements work together, leveraging the “lung capacity” of the Grand Symphony to generate an expansive, dynamic voice that radiates out as it disperses, creating a natural reverb-like effect and filling a room with sound. Premium contouring details include chamfered body and fretboard edges and Taylor’s Curve Wing bridge, along with Gotoh tuners and Silent Satin finish.

The new Builder’s Edition 324ce combines high-performance utility with Taylor’s commitment to environmental responsibility within its local region. The new model features back and sides of Urban Ash sourced from trees that required removal from municipal areas (the “urban canopy”) in Southern California due to age, safety concerns, or other factors determined by cities. The guitar also marks the launch of a new urban forest initiative in partnership with West Coast Arborists, Inc., a company that provides tree services to hundreds of cities across California. Sonically, Urban Ash has a pleasing musicality similar to Honduran mahogany, and Andy Powers is excited to introduce it to players.

Within the Builder’s Edition collection, this 324ce was designed with the versatility to appeal to a broad range of players, including working musicians looking for a premium performance tool. Together with a mahogany top and V-Class bracing, this makes one of Taylor’s most player- and stage-friendly guitars. The mahogany top levels out the front edge of the attack and amplifies well. The comfortable contouring of the beveled armrest and cutaway elevates the expressive range. Other premium features include a Curve Wing bridge, Gotoh tuners, and a Dark Roast stain and edgeburst with Silent Satin finish

Designed as a high-end acoustic for electric players, the Indian rosewood/Lutz spruce Builder’s Edition 912ce boasts rich and articulate acoustic voice that quickly enunciates every nuance of a player’s performance across the entire register. The compact Grand Concert features a beveled armrest and cutaway, chamfered body and fretboard edges, and 24-7/8-inch scale length. Together, these features translate into an ultra-comfortable acoustic that handles exceptionally well for fretting and produces a precise, high-fidelity, super-fast response like an electric guitar. It makes a great tool for leads and most genres, from rock to jazz to fingerstyle acoustic. It’s also great for recording, and together with its high-end appointments, it will both sound and look superb on stage. Additional details include a Curve Wing bridge, Gotoh tuners, Wild Honey Burst top (or optional natural top), Silent Satin finish, and a new Bellefleur inlay in mother-of-pearl and pink abalone.

The 12-string Builder’s Edition 652ce manages to once again level up Taylor’s reputation for ultra-playable 12-strings. Pairing figured Big Leaf maple with torrefied Sitka spruce, the model will appeal to electric players with its compact Grand Concert body, sleek contouring — featuring a beveled cutaway and armrest — shorter scale length (24-7/8”) and 12-fret neck. The guitar is also reverse-strung like some 12-string electrics to emphasize the fundamental note, creating a slightly fuller, meatier 12-string sound. With double-mounted string anchoring, each string pairing shares the same bridge pin hole. This creates a consistent break angle and produces a more even response. Together with V-Class bracing, the sound is clean and focused, remarkably in tune, and articulate in its low-end response. It also amplifies well and makes a super stage-friendly guitar. Premium details include a Curve Wing bridge, Gotoh tuners, and Silent Satin finish with a Wild Honey Burst around the body and neck (an optional natural top is also available). 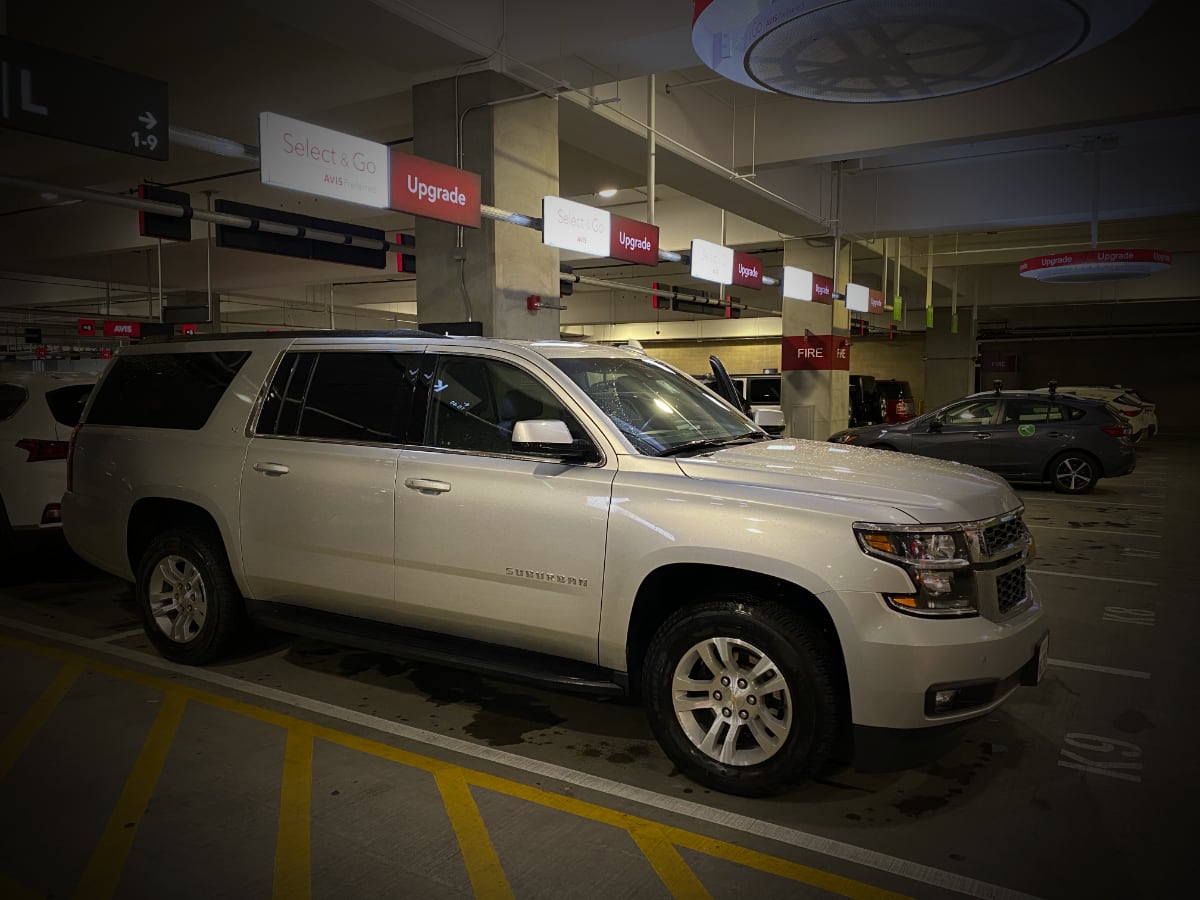 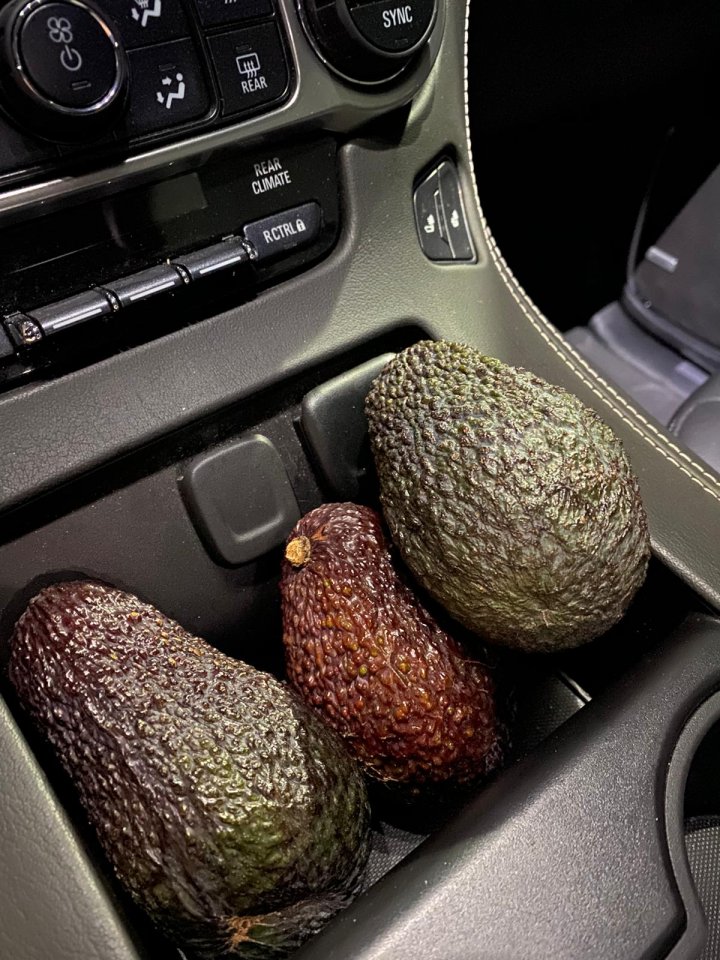 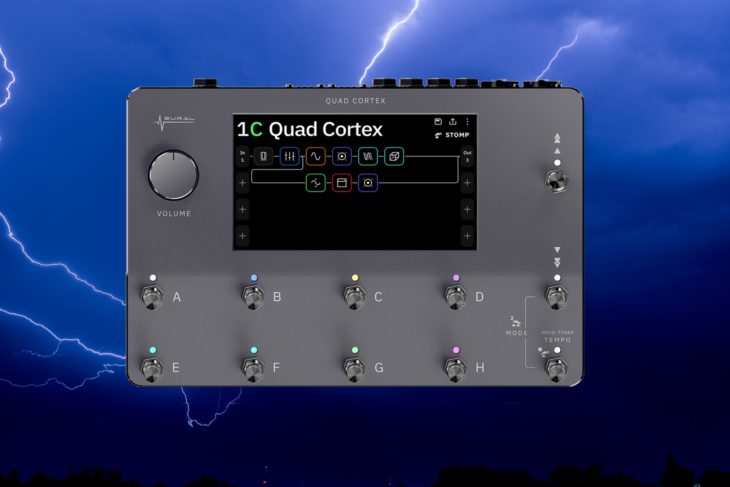